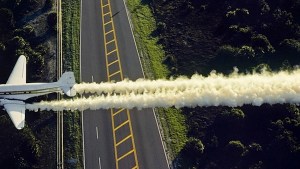 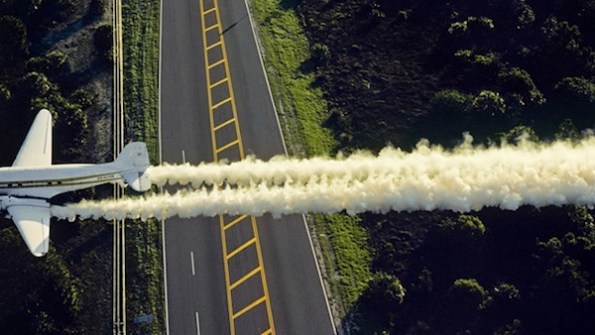 Newport – Measure 21-177, a measure to ban aerial spraying of pesticides (including herbicides, adulticides, fungicides), squeaked into law by a vote of 6994 for the ban versus 6933 against it, making the ban on aerial pesticide spraying in Lincoln County a reality. Thanks to the many people who volunteered and campaigned so valiantly, the vast amounts spent by corporate opponents failed to convince voters that profits are more important than health, safety, and the right to informed consent.

By this victory, Lincoln County is the first county in the United States to ban aerial spraying of pesticides by the vote of the people. This is not the first time Lincoln County has spoken truth to power and won.

“Back in 1976, folks here put Lincoln County on the map by winning a huge landmark case against the United States government, stopping federal spraying of Agent Orange on our forests and homes and waterways,” said Susan Parker Swift. “Now Lincoln County has done it again. I couldn’t be prouder to share this repeat victory!”

Barbara Davis, co-petitioner of measure 21-177, says our win brought to her mind the following quote by Margaret Mead:

“Never doubt that a small group of thoughtful committed citizens can change the world; indeed, it’s the only thing that ever has.”

– Citizens for a Healthy County
For more information www.yes-on-21-177.org

The initiative is titled “Freedom of Lincoln County from Aerially-Sprayed Pesticides” is an important step in allowing the people of Lincoln County to decide on whether or not to allow aerial spraying to continue or to cease where we all live and breathe. This local Lincoln County initiative, upon becoming an ordinance, will: