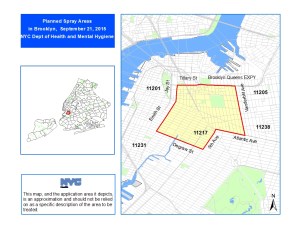 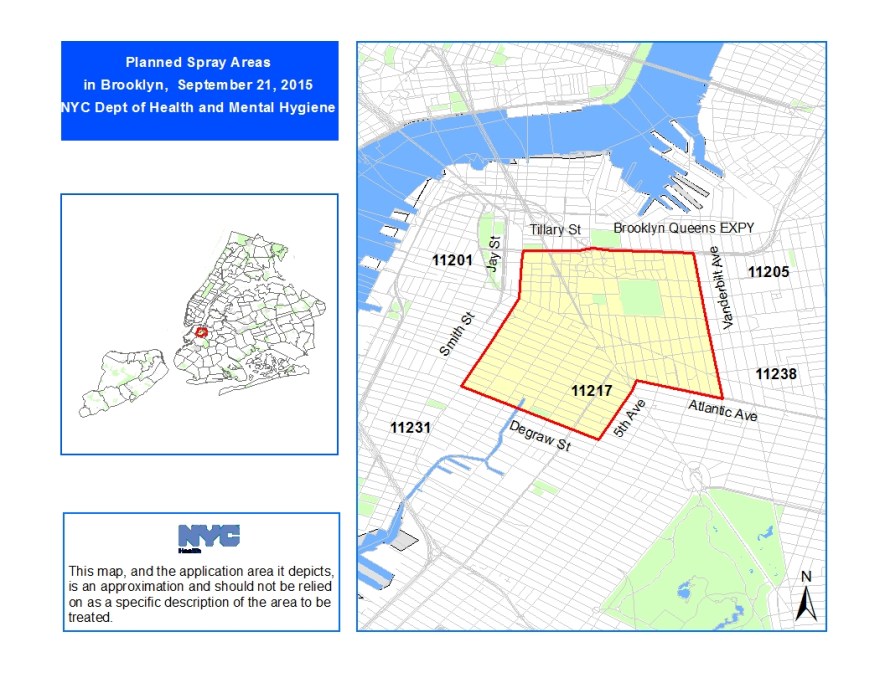 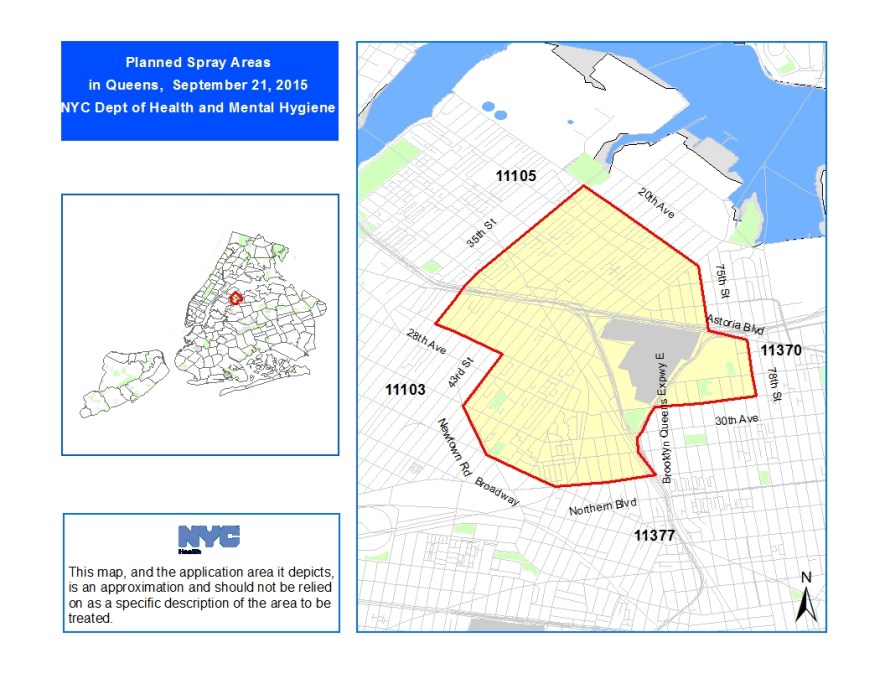 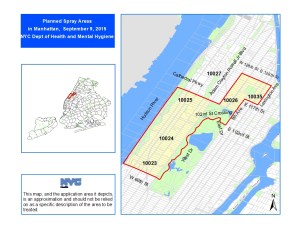 Where in the world is Mayor Bill de Blasio? On Wednesday night, Sept. 9th 2015, New York City’s Central Park will be sprayed with the … Read more 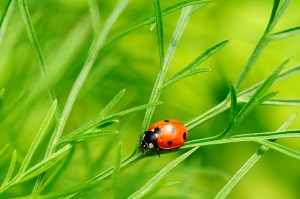 If you have followed NYC spray program over the last 16 years, you know that typically one borough is sprayed at a time. But on … Read more 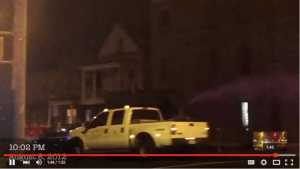 It is hard to believe this dangerous pesticide spray program is still being conducted in New York City after more than 16 years. Although there … Read more 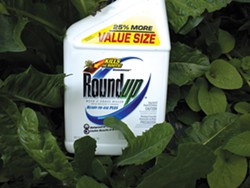